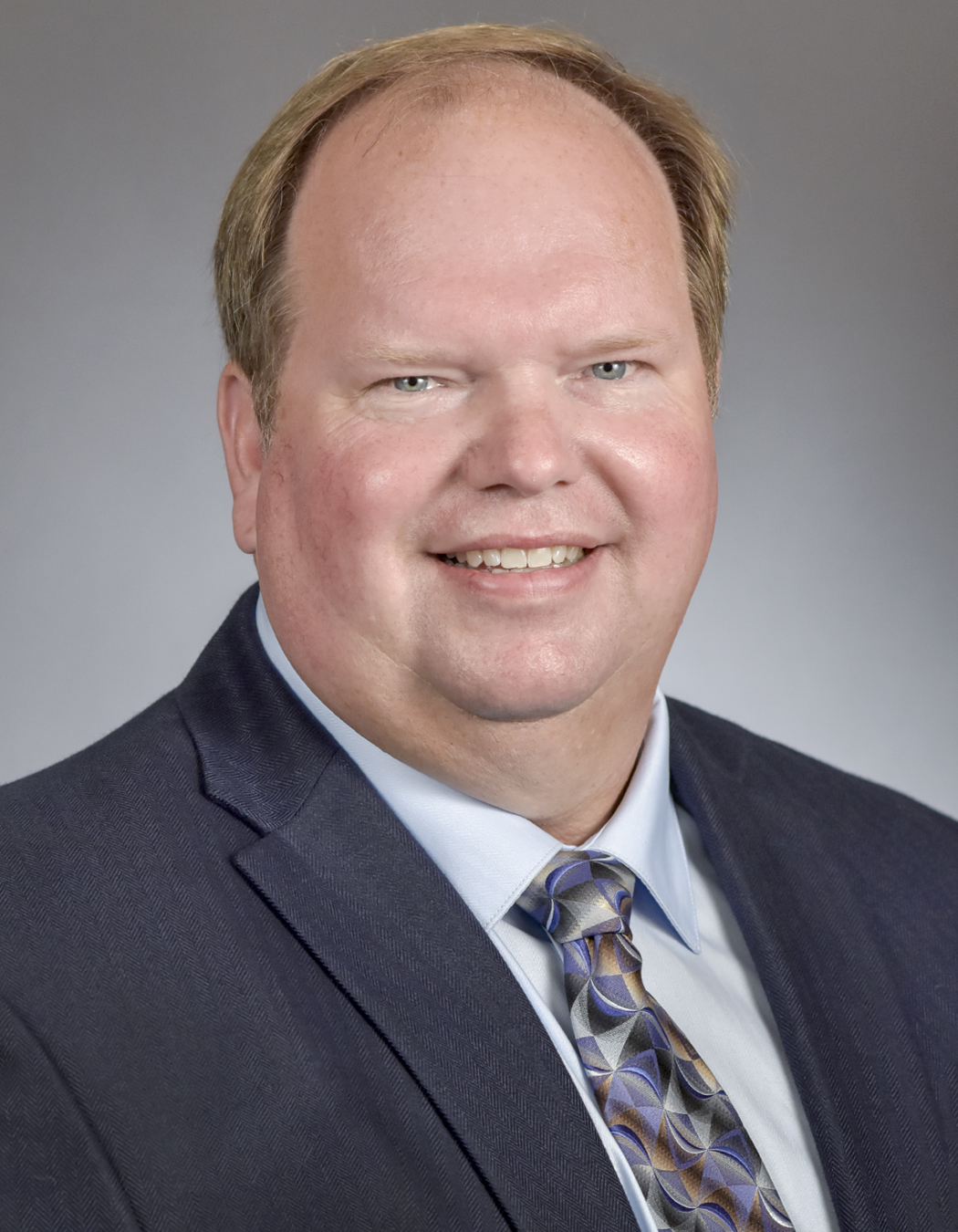 Appointed by the Senate

Michael Reese, Hancock, has been employed by the University of Minnesota for 20 years. Since 2001, he has served as the Director of the Renewable Energy Program at the West Central Research and Outreach Center - Morris (WCROC). He has overseen the development of the renewable energy program since its inception and has participated as Principle Investigator or Project Manager on over $18 million of research and demonstration projects including wind energy, biomass gasification, renewable hydrogen and ammonia, and solar energy systems. With a bachelor's degree in animal science and graduate studies in ruminant nutrition, he has also coordinated several grazing and native prairie research projects. In addition to spending time with his young son, Michael enjoys operating the family farm near Lake Emily in Pope County and outdoor activities including hunting, fishing, and canoeing. He is appointed as a citizen member to a four-year term that ends December 31, 2021.