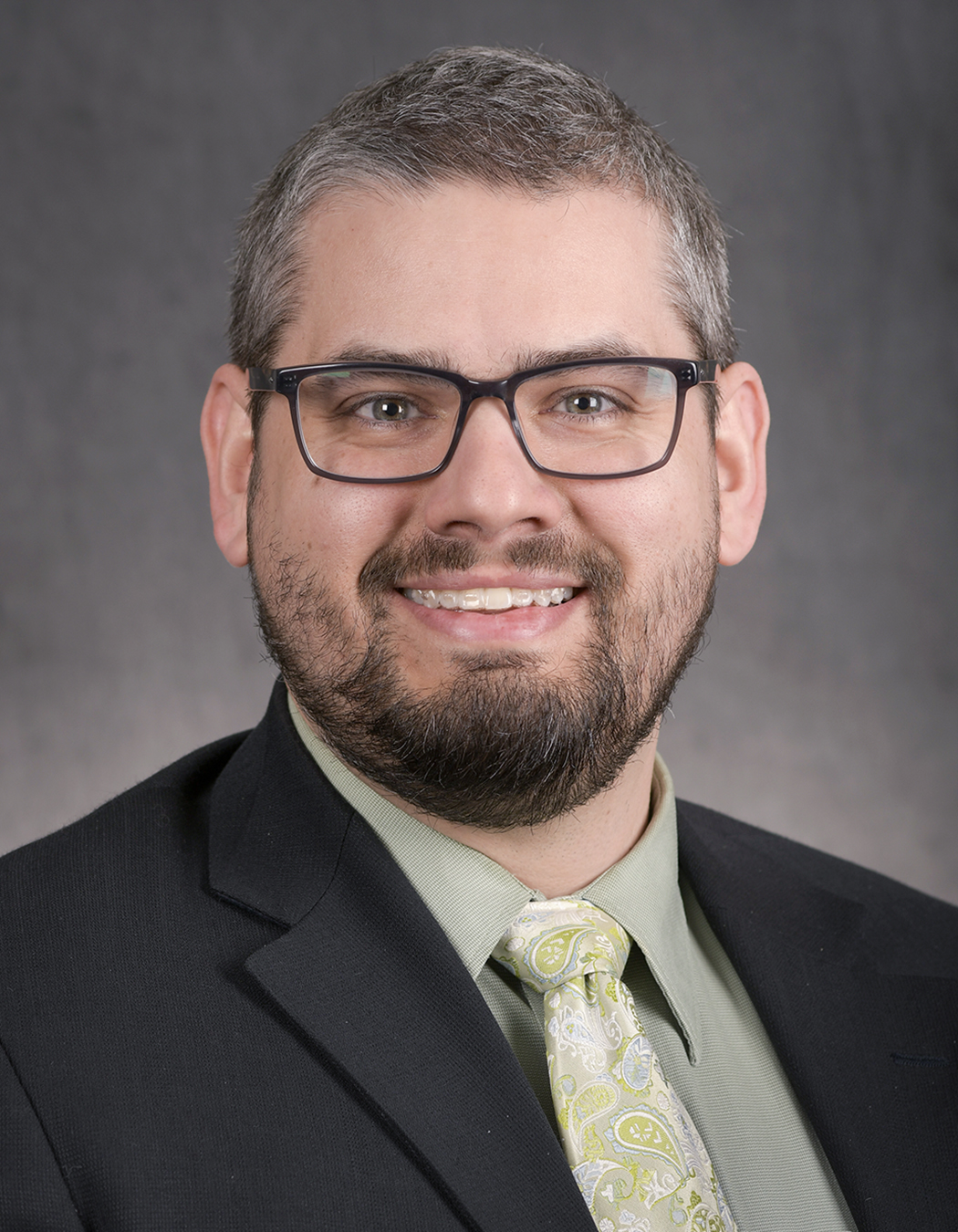 Jeremy J. Peichel owns Civic Intelligence LLC, a local government policy and scientific consulting firm. His skills as a conservation biologist, policy analyst, and project manager allow him to lead his small team in serving state and local governments in solving and simplifying integrated policy problems. Jeremy received his Master of Public Policy and Master of Science in Conservation Biology from the University of Maryland-College Park, and his Bachelor of Arts in Public Administration and Environmental Science from Buena Vista University. His professional experience includes managing land conservation and watershed restoration programs for the USDA Forest Service at the national level and focused on the Midwest. As a nine-year veteran of the National Guard, Jeremy mobilized with the 1-34 BCT in support of Operation Iraqi Freedom from 2005 to 2007, before being honorably discharged. Jeremy also serves as the Commissioner for District E on the Metropolitan Parks and Open Space Commission. He is appointed as a citizen member to a four-year term that ends December 31, 2024.